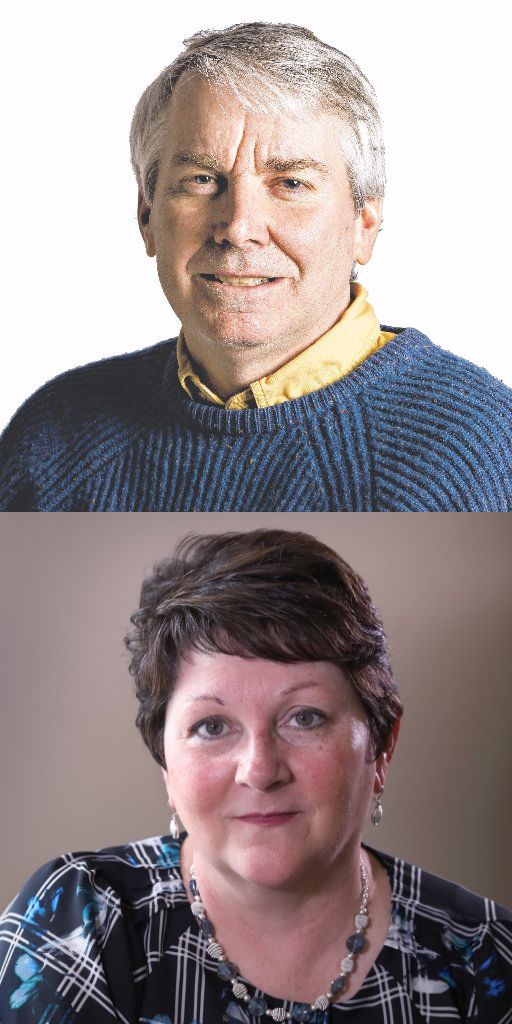 On September 13, 1971, armed troops and corrections officers at the Attica Correctional Facility in upstate New York slaughtered 29 rioting prisoners and 10 hostages in a hail of gunfire. Negotiations for a peaceful resolution had stalled. The sticking point was the prisoners' final demand: amnesty for their murder of Guard William "Billy" Quinn, committed four days earlier during the takeover.

Deanne Quinn Miller was five years old when her father was killed, the only Attica employee to die at the hands of inmates. For nearly 30 years, authorities attempting to protect law enforcement fed Deanne Quinn Miller lies about Attica, its aftermath, and her father's death. Here she tells of her relentless quest for truth and justice-for herself, her family, and an entire community.

This program will be held in the first -floor meeting rooms. Registration required.

Deanne Quinn Miller is a member of the Forgotten Victims of Attica and the daughter of Correctional Officer William Quinn, the first casualty of the Attica Prison Riot. With Miller’s leadership, the Forgotten Victims secured $12 million in reparations for its members, counseling for all who sought it, and an annual memorial at the prison. The organization continues to push for other goals—the unsealing of the remaining thousands of pages of nonpublic riot records and an apology from the State of  New York. Since 2014, Miller has been the Program Coordinator for the New York State Defenders Association Veterans Defense Program, a program that provides support and legal aid to struggling veterans who become involved in the criminal justice system. Miller lives in Batavia, New York, and is married with two daughters.

Miller’s co-author is Gary Craig, an investigative reporter with the Rochester Democrat and Chronicle's watchdog team. He focuses on criminal justice and public safety issues. He and his wife, Charlotte, live in Brighton and have two daughters. Craig is also the author of "Seven Million: A Cop, A Priest, a Soldier for the IRA, and the Still-Unsolved Rochester Brink's Heist."